The organic agriculture in Castellón grows by 50% in one year 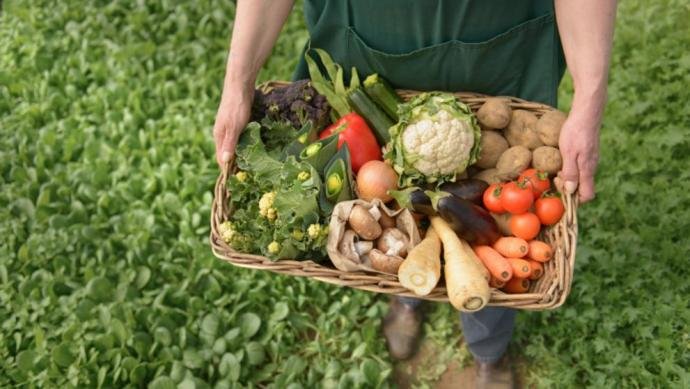 Stockbreeding contributes to the highest area covered, followed by olive groves and dried fruits. The province now has 12.751 organic hectares compared to 8.543 of 2016.

If in Castelló the ecological agriculture had had till now a slow implantation but consisting, 2017 was its great year. After several exercises in which the surface cultivated on the basis of beginning of sustainability had stagnated in the province, with slight increases, last year there was an increase of 50 %.

This way, and according to information facilitated by the Council of Agriculture, of 8.543 hectares cultivated in 2016 it has passed in only twelve months to 12.751.

All the consulted sources coincide to affirming that the important recovery is very related to the putting in march of the first Plan of Ecological Production of the Valencian Community, which in spite of reaching from 2016 to 2020 extracted until the last year. The project has allowed that, for the first time, one should have installed a permanent office of attention to the public in the province. The same one is on the experimental agrarian station of Vila-real, placed in the exit towards Wave. As explained in Mediterranean the general manager of Rural Development and Agrarian Common Policy (PEC), Maria Teresa Cháfer, this new service has facilitated that have taken place "many meetings with farmers interested to producing of organic form". The result is that in the last exercise there have signed to the car of the ecological one 20 new producers, who add to the 150 that already existed to the province.

The creation of the office in Vila-real adds to another informative point established by the Council to the center of the Valencian Institute of Agrarian Researches Segorbe's (IVIA), and to the fact that members of the Committee of Ecological Agriculture of the Valencian Community (CAECV) come from time to time to the province " to facilitate the bureaucracy ".

THE STOCKBREEDING DOMINATES // The vast majority of the surface that has the ecological stamp to the province is destined to pastures for the cattle (10.165 hectares), to many distance he is followed by the olive grove (555) and the dried fruits (495). The president of the CAECV, Jose Antonio Rico, emphasized that these two cultures are those that have a major potential in Castelló, since the restructuring is easy and the adjustment to the climate, good.